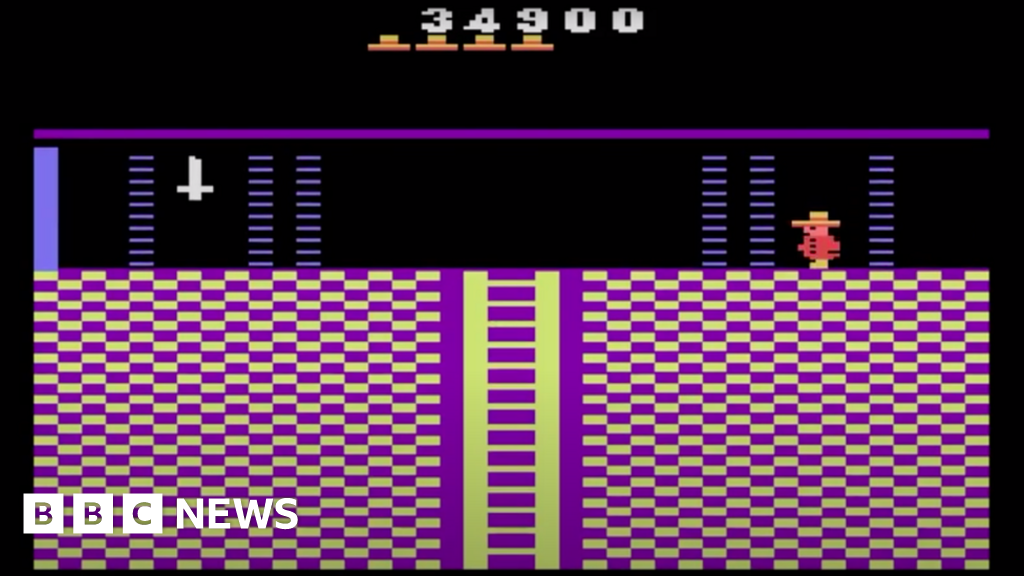 A number of games used in the research require the user to explore mazes containing rewards, obstacles and hazards. The family of algorithms, known collectively as Go-Explore, produced substantial improvements on previous attempts to solve games such as the wittily titled Montezuma’s Revenge, released in 1984, Freeway (1981) and the aforementioned Pitfall (1982).