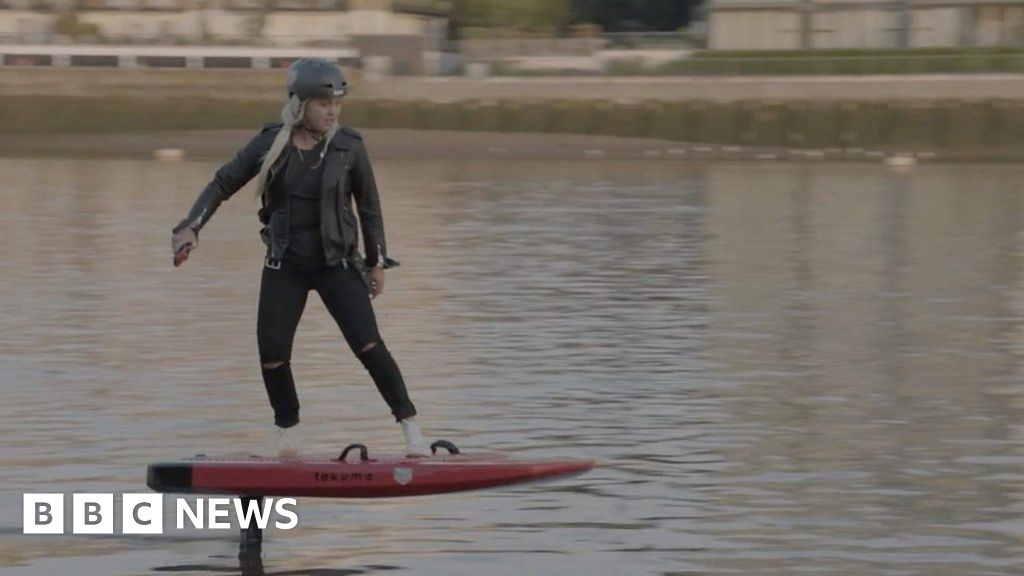 Efoil surfing is one of the newest extreme sports, taking surfers above the waves on a motorised hydrofoil.

But could these electric surfboards become part of the future of travel in London?

Two-time British Olympic snowboarder Aimee Fuller took to the River Thames to test one of the boards, which can reach speeds of up to 35mph.

“I think crazy and cool is the best way to describe it. It’s like something from Back to the Future,” she said.