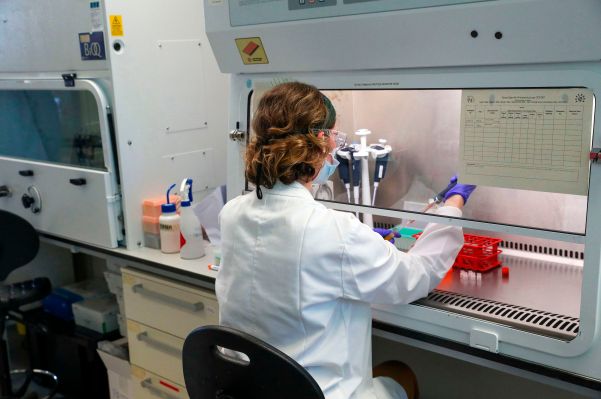 AstraZeneca’s CEO told Bloomberg that the pharmaceutical company will likely conduct another global trial of the effectiveness of its COVID-19 vaccine trial, following the disclosure that the more effective dosage in the existing Phase 3 clinical trial was actually administered by accident. AstraZeneca and its partner the University of Oxford reported interim results that showed 62% efficacy for a full two-dose regimen, and a 90% efficacy rate for a half-dose followed by a full dose – which the scientists developing the drug later acknowledged was actually just an accidental administration of what was supposed to be two full doses.

To be clear, this shouldn’t dampen anyone’s optimism about the Oxford/AstraZeneca vaccine. The results are still very promising, and an additional trial is being done only to ensure that what was seen as a result of the accidental half-dosage is actually borne out when the vaccine is administered that way intentionally. That said, this could extend the amount of time that it takes for the Oxford vaccine to be approved in the U.S., since this will proceed ahead of a planned U.S. trial that would be required for the FDA to approve it for use domestically.

The Oxford vaccine’s rollout to the rest of the world likely won’t be affected, according to AstraZeneca’s CEO, since the studies that have been conducted, including safety data, are already in place from participants around the world outside of the U.S.

While vaccine candidates from Moderna and Pfizer have also shown very strong efficacy in early Phase 3 data, hopes are riding high on the AstraZeneca version because it relies on a different technology, can be stored and transported at standard refrigerator temperatures rather than frozen, and costs just a fraction per dose compared to the other two leading vaccines in development.

That makes it an incredibly valuable resource for global inoculation programs, including distribution where cost and transportation infrastructures are major concerns.