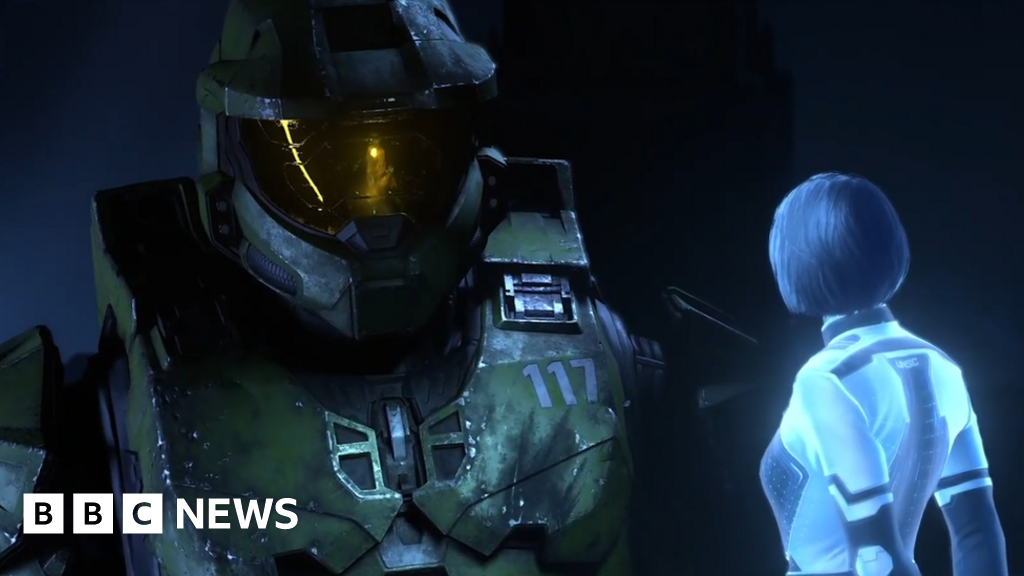 But a preview released in July 2020 was widely criticised by fans of the game as looking unpolished, with enemy character models labelled as crude and reminiscent of older games, rather than a next-gen title. The developers pledged to work hard on improving them.