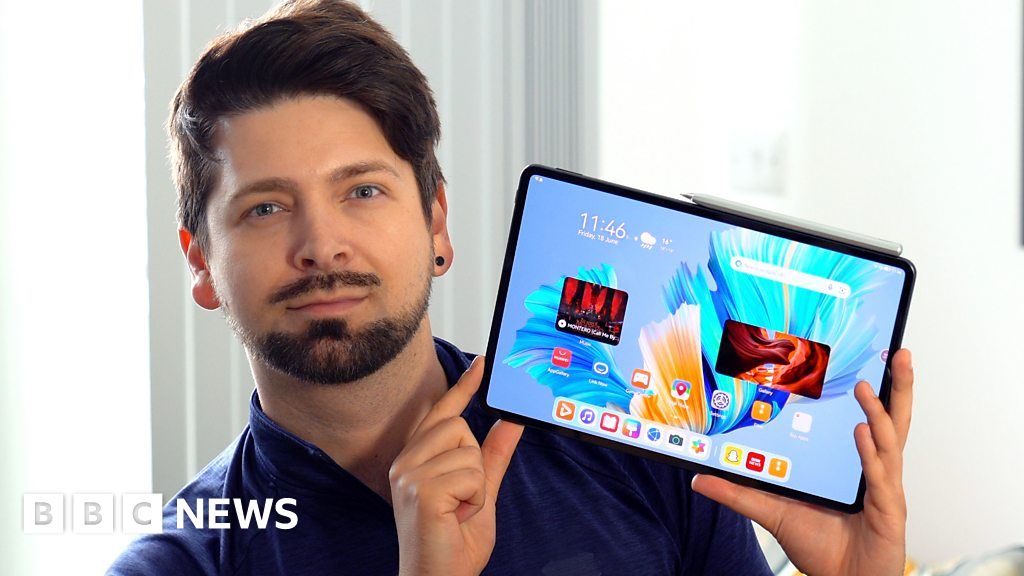 Huawei has revealed a new tablet and smartwatch running HarmonyOS, its new operating system that it is developing to replace Google’s Android.

The Chinese communications giant said it would develop new software after former President Donald Trump put the company on a US trade blacklist.

BBC Click’s Chris Fox went hands-on with HarmonyOS and found it had a lot of similarities with Android.