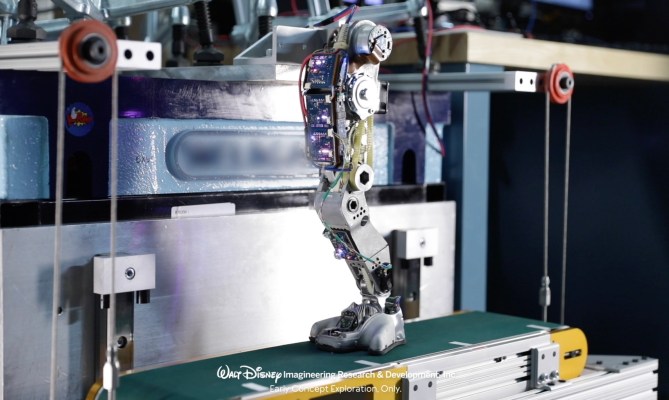 Some fun ones this week, so let’s get all of those pesky business transactions out of the way first, shall we? I mean, not that tens of millions of dollars changing hands for future robotics technology is boring, he said, tugging at his collar for comedic effect. 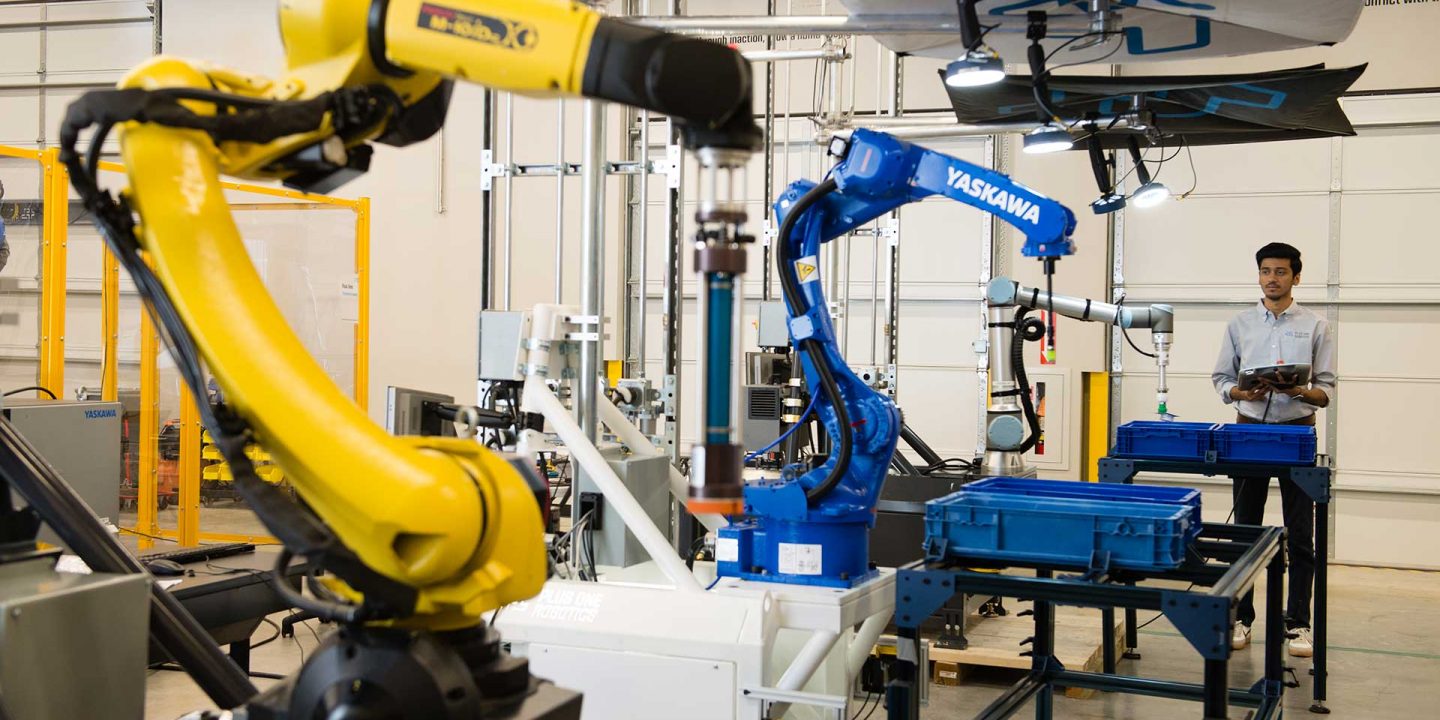 Image Credits: Plus One Robotics

Big raise this week for Plus One Robotics. The San Antonio-based company raised a healthy $33 million Series B, bringing its total funding above $40 million. The company mostly traffics in the warehouse and logistics space — obviously a category with a lot of excitement around it after last year’s massive shut down. As many companies have told me, most clients are simply looking for a way to help their footing in the competition against Amazon.

In addition to its massive headcount and seemingly bottomless resources, the e-commerce giant has deployed a huge army of robots in its warehouse. Plus One, for its part, doesn’t make the robots, but rather the vision software that works with them. The company’s product is designed to work across a broad range of robotic arms and grippers, allowing workers to control up to 50 systems at once. 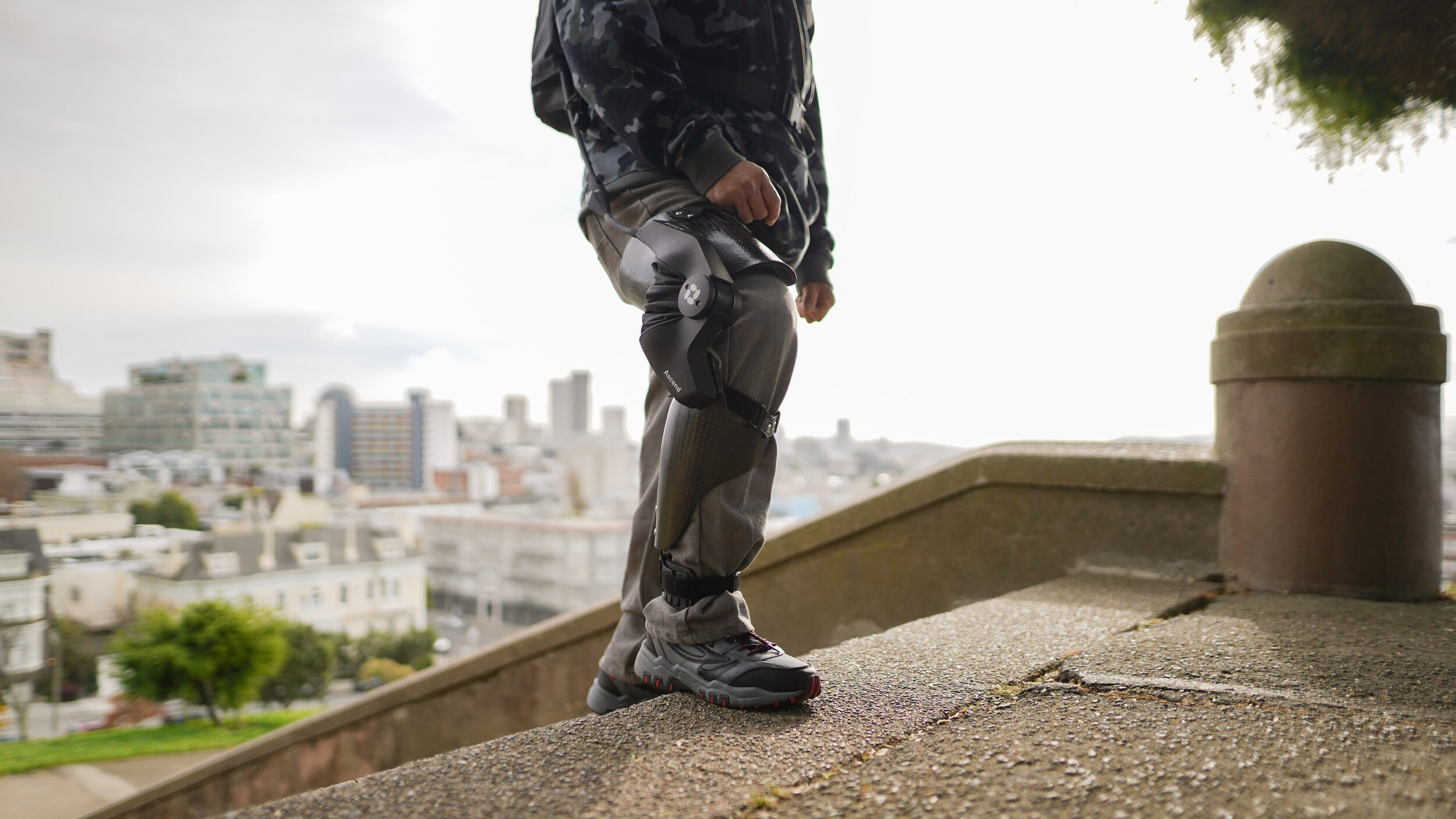 We’ve talked about exoskeletons quite a bit on these pages, but Roam offers an interesting alternative to a number of bigger, bulkier and harder products on the market. The company’s latest device I liken to a standard knee brace, with AI and robotic capabilities that assist with movement. Specifically it helps with things like walking up stairs and standing up from a seated position.

And here we have a tiny tree man. Project Kiwi is kind of like Pinocchio if he really leaned into the whole wooden thing in the process of becoming a real boy. Obviously Disney’s going for the (sometimes) littlest Guardian of the Galaxy, Groot, for its latest extremely impressive animatronic.

Matthew was extremely impressed seeing the beautiful little tree guy in action and, living vicariously through some YouTube videos, I definitely have to confirm.

A fun bit of research out of Carnegie Mellon this week. The latest bit of biomimicry is a bit surprising. Obviously Cheetah has been a big inspiration for a number of quadrupedal robots (MIT in particular has a whole lot going in the Cheetah department). Specifically, though, the CMU researchers are looking at the big cat’s tail. Per CMU:

The cheetah’s lightweight furry tail is known as an aerodynamic drag tail; that is, it acts sort of like a parachute. Most robotic tails have high inertia, but the cheetah manages to retain low inertia. Inertia is a physical quality that describes an object’s resistance to changes in motion — high tail inertia means the tail can apply high forces. Aerodynamic tails instead use a different principle — aerodynamic drag — to achieve high forces without a large inertia.