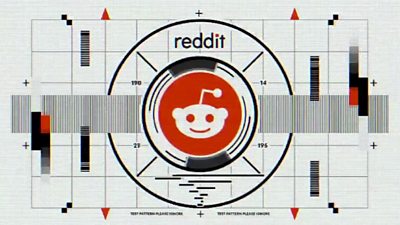 BBC Click’s Marc Cieslak looks at some of the best technology news stories of the week including: