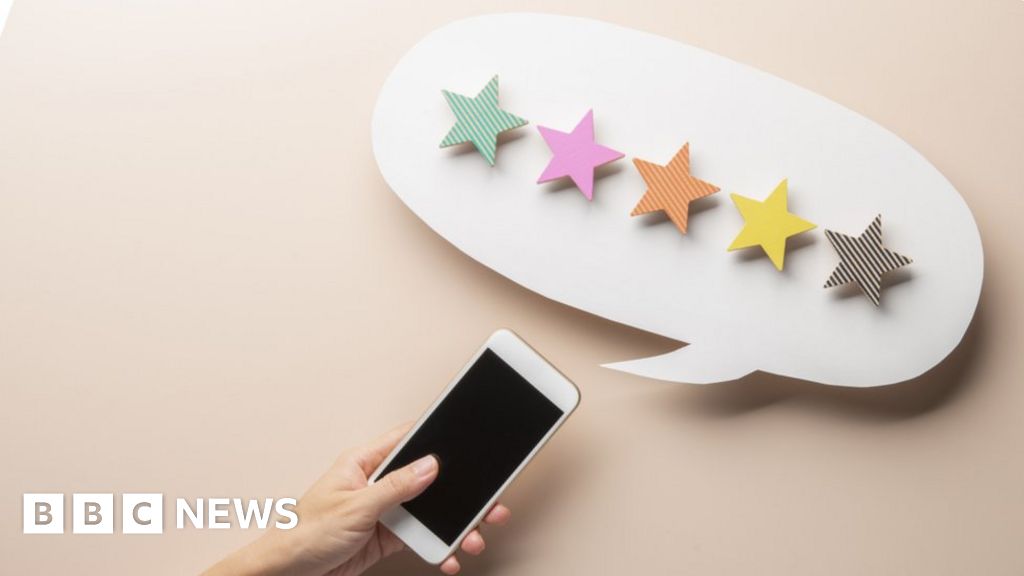 Which? said that some fake reviews could have serious real-world consequences. For example, one claimed that a Liverpool solicitor had helped them recover tens of thousands of pounds. If false, it could scam people in a vulnerable financial position, the group argued.